The Oxford Handbook of Emerging Adulthood

Dr. Arnett first proposed his theory of emerging adulthood in 2000, and the new academic field has since exploded with research and practical applications of findings. This handbook draws together for the first time the most important theoretical and research perspectives on this burgeoning field and is
part of the Oxford Library of Psychology Series.

In recent decades, the lives of people in their late teens and twenties have changed so dramatically that a new stage of life has developed. In an original paper published in 2000, Jeffrey Jensen Arnett identified this period, coining it "emerging adulthood," and he distinguished it from both the adolescence that precedes it and the young adulthood that comes in its wake. His new paradigm received a surge of scholarly attention after his first book on the topic launched the field, and both a flourishing society and journal developed to further expand this area of research. Studies and publications on emerging adulthood now abound, and the leading research has yet to be organized into a single handbook that covers the field.

This encyclopedia is an unprecedented project that will gather together information on adolescents from over 150 countries around the world. The section on each country will include entries on the following topics:


Encyclopedia of Children, Adolescents, and the Media

From Internet censorship to sex and violence on television and in video games, the media and their effects on children and adolescents is one of the most widely debated topics today. The Encyclopedia of Children, Adolescents, and the Media (two volumes, approximately 550 pages each) will present state-of-the art research and ready-to-use facts on the media’s interaction with America’s children and adolescents. This book’s 400-500 entries will cover the traditional and electronic media and their impacts—for good and ill—on children and adolescents. Entries will cover television, film, video games, the Internet, magazines, music, and more. Specific topics will include violence, sex, rating systems and warning labels, body image and eating disorders, popular music lyrics, advertising, digital music downloading, parental involvement, policymaking, and much more. Coverage will be cross-disciplinary, with contributions from the fields of psychology, education, media studies and communication, sociology, and public policy. 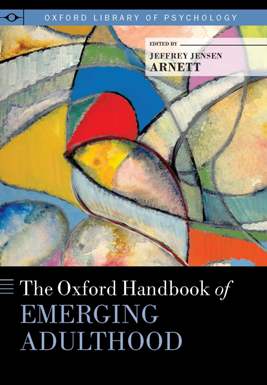 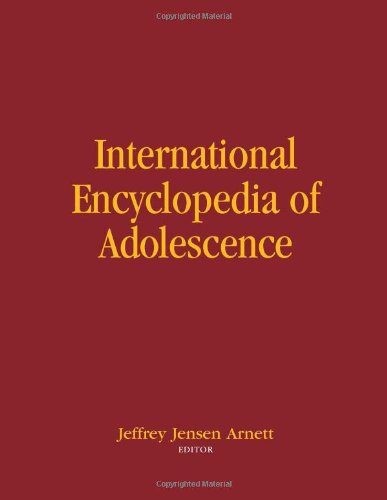